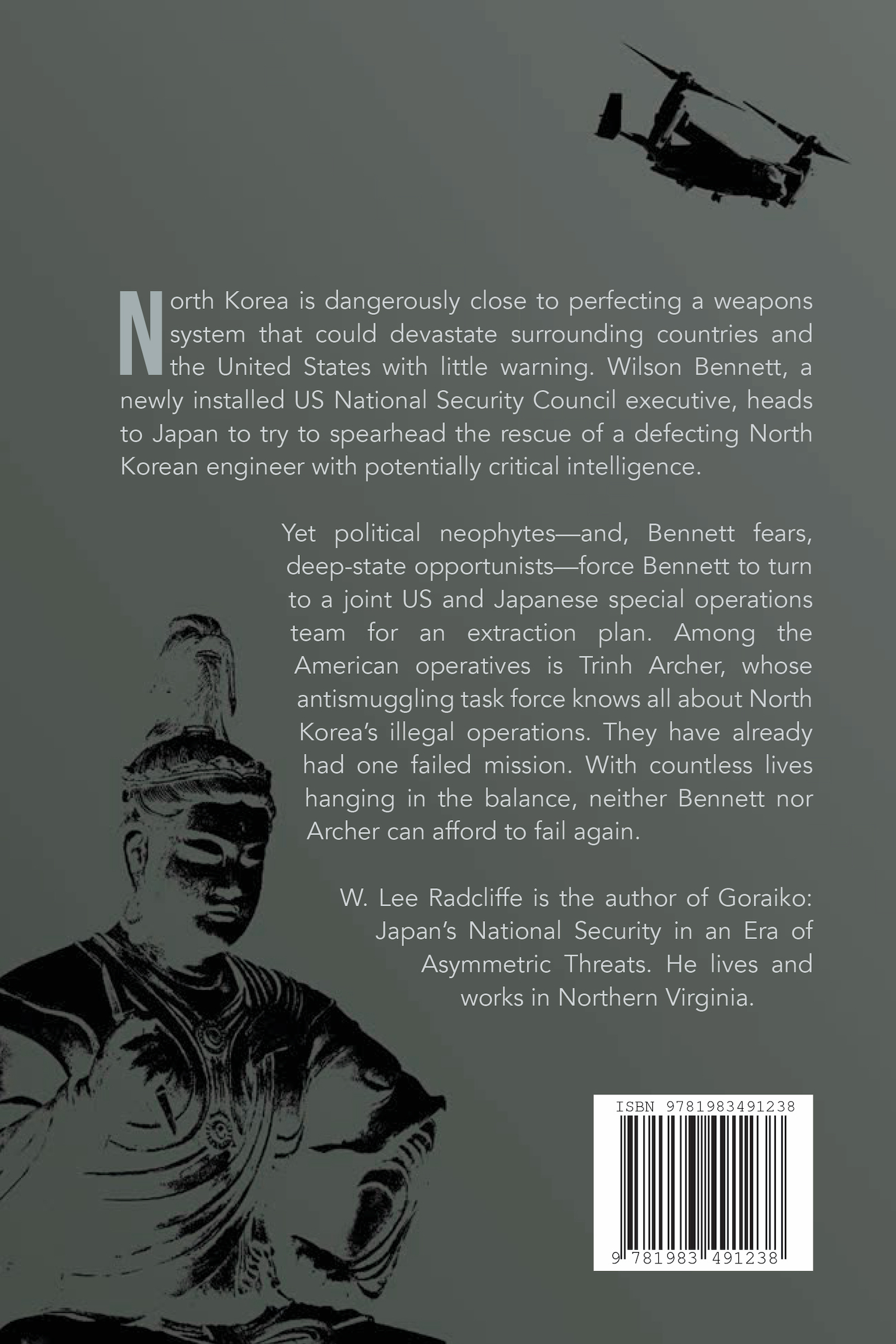 North Korea is dangerously close to perfecting a weapons system that could devastate surrounding countries and the United States with little warning. Wilson Bennett, a newly installed US National Security Council executive, heads to Japan to try to spearhead the rescue a defecting North Korean engineer with potentially critical intelligence.

Yet political neophytes—and, Bennett fears, deep-state opportunists—force Bennett to turn to a joint US and Japanese special operations team for an extraction plan. Among the American operatives is Trinh Archer, whose antismuggling task force knows all about North Korea’s illegal operations. They have already had one failed mission. With countless lives hanging in the balance, neither Bennett nor Archer can afford to fail again.

"Radcliffe is astonishingly knowledgeable about...Asian regional affairs, Japanese politics and culture, military technology, and the murky world of global spying...the drama is simply gripping, and Radcliffe provides a fascinating portal into the most reclusive regime in the world, and the macabre deprivations of even its more privileged citizens...engrossing and action-packed..."! 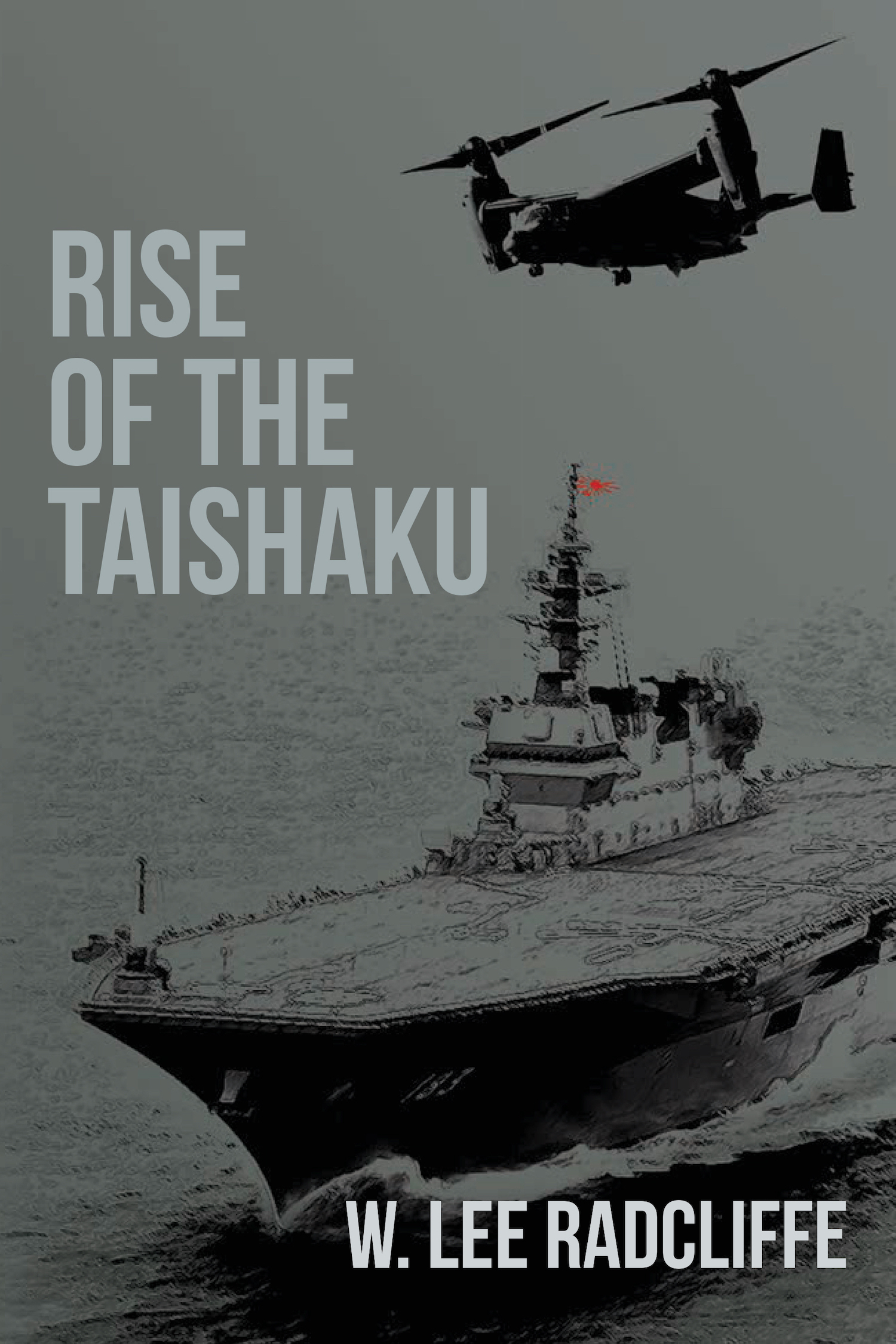 From the author of "Goraiko:

Japan's National Security in an Era of Asymmetric Threats"

Missile threats. Terrorist attacks using biological and chemical weapons. Mass hostage-takings. Foreign special operations infiltrations into territorial waters. State-sponsored kidnappings of Japanese citizens. And multiple neighboring autocratic regimes developing nuclear weapons. These are some of the many national security challenges Japan - and its main ally, the United States - have faced in the two decades after the end of the Cold War...Read more on Amazon.com! 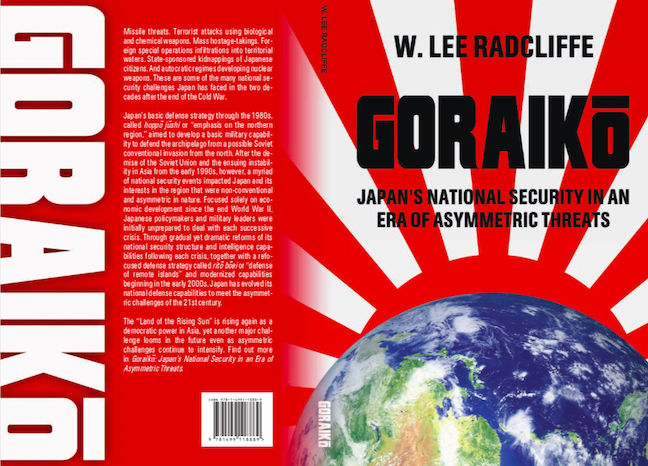 Read a sample on